Tactics is not a Strategy- Digital Marketing Strategy 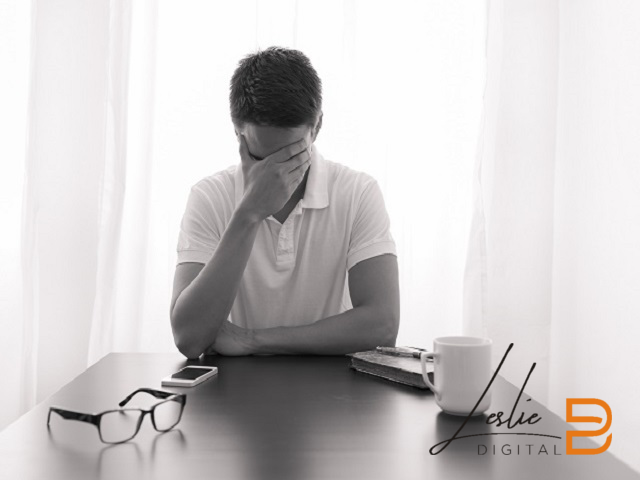 You can have a beautiful shiny red multi-level tool box in your garage, full of every tool imaginable, every fastener in every size, and a plethora of power; but all you have is potential.

Digital Marketing tactics are the same. You may have PPC, SEO, a dose of Social, an email programing with all of the trimmings; but all you have is potential.

I utilize analytical data to diagnose a websites performance; I can see which of the tools are working to their potential. However, it is a deployed Strategy across all of their tools that will make or break the business.

When a client asks me to assess a tool, and I ask about Strategy, it prompts a mixed response. Tools-based thinkers find it confrontational. Their tool is enough. Strategic thinkers respond with fascination and intrigue that often results in much deeper discussions about what is fundamentally not working for the business.

Though I am an expert in many tools, the most exponential growth that I have been able to create is by deploying human dynamics and decision science. Because at the core of every transaction is the human animal. That animal responds to certain stimulus, and is compelled to action based on patterns and principles.

The most effective Strategies are the ones that utilize these principles across the potential of all of the tools. Strategy, then Tools.

Two of the highest converting websites that I have ever seen the data on directly, had tools that were archaic, awful, awkward, and ugly. If I showed you a screen capture of the websites; you wouldn’t believe me if I told you what their conversion rates were. When I asked these teams why they thought their numbers were so high despite the tools they had at their disposal; both had the same response.

First, they didn’t know that there numbers were exponentially higher than average. Second, when I asked them why they thought their numbers were so high; they knew without even a moment’s hesitation. They may not have known how their tools compared to others in the category, but they knew with every ounce of their being who they were as a business and what made them great.

What makes your business great? Start there. Not with your shiny red tool box. 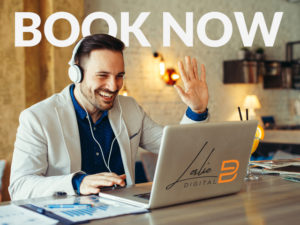